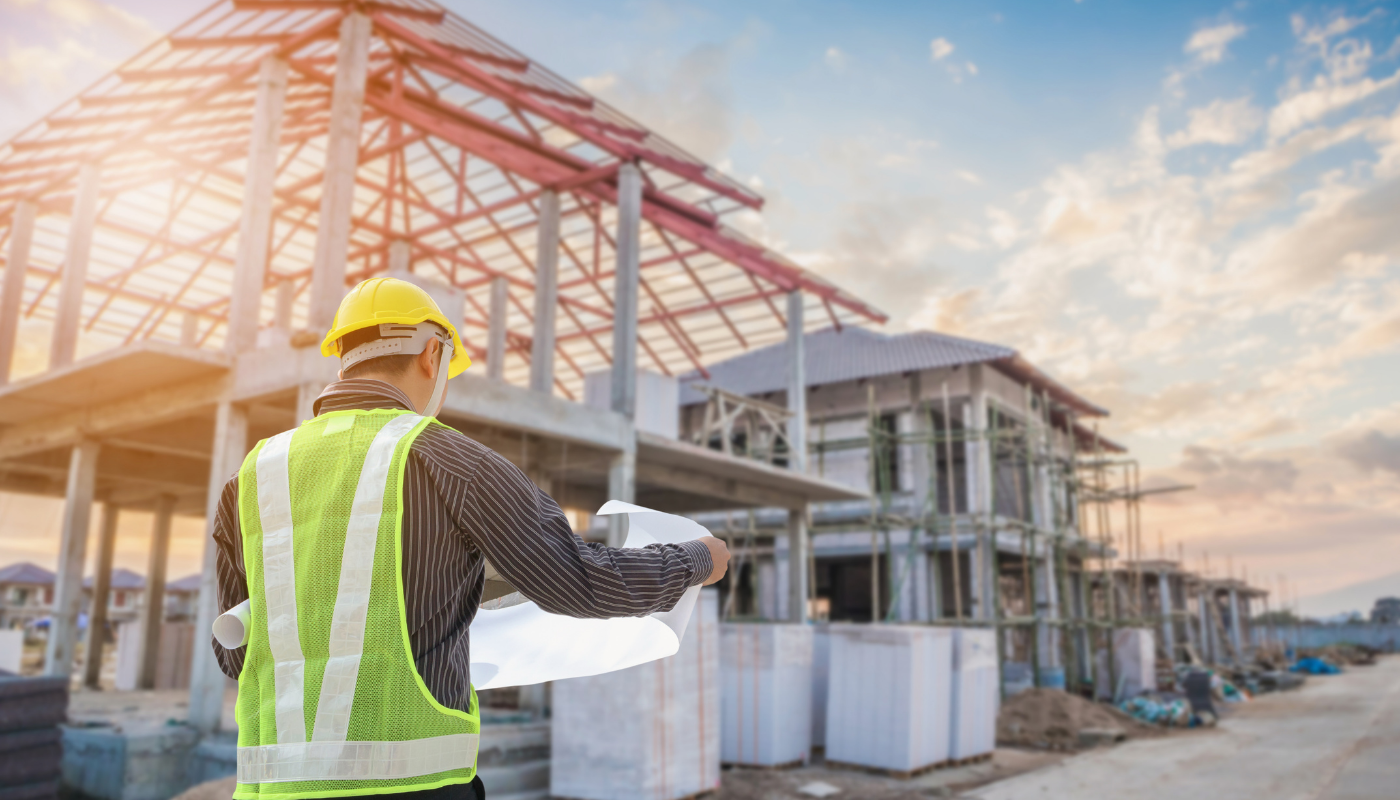 According to the Housing Industry Association (HIA), Western Australia is leading the country in new home sales, up 91.1% in the first half of this year.

The HIA’s latest New Home Sales report found WA’s new home sales figures had increased more than anywhere else in Australia over the past three months, as well as over the past six months.

“The latest data shows a 175 per cent increase in WA’s new home sales over the three months since HomeBuilder and the Building Bonus were announced in early June,” HIA WA executive director Cath Hart said.

“WA saw an initial spike of 211 per cent in new home sales in June which moderated in July to 17 per cent, before increasing by 11.4 per cent in August.”

While the surge in new homes was welcomed by industry, Ms Hart said she was concerned consumers could miss out on their grants.

“We’re going from an historic low to an historic high, and the grants require builders to commence work on-site quickly despite challenges in terms of titled land and labour,” Ms Hart said.

The industry is now calling for the Government to extend timeframes to allow for land developers to be given until 30 June 2021 to title lots, as well as giving builders six months to commence after lots are titled.

This is an important longer-term view ensuring a stable and sustainable pipeline of activity, plus the right mix of skills to deliver, as the state’s home building industry will eventually transition back to normalised averages.

Government grants are still available to help buyers get into the market, with up to $69,440 available to those that qualify.  First Home Owner Grants of $10,000, the Federal Home Builder Grant of $25,000, Western Australian Building Bonus Grant of $20,000 as well as state Off-the-plan Duty Rebates.

With this kind of assistance available, why wouldn’t you consider building your dream home?

Touch base with us today to find out how we can help you take the next step towards owning your own home. 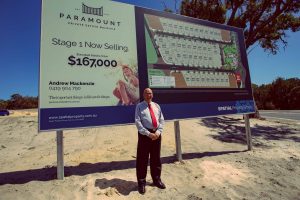