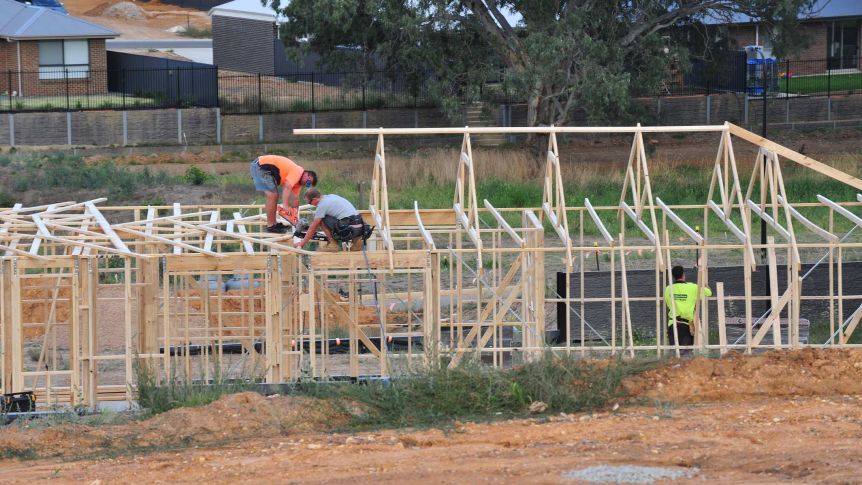 The Federal Government has said it will allow applicants for the Federal HomeBuilder grant scheme a further three months, from March 2021 to June 2021, to commence construction.  This comes one month after the WA state government announced a six-month extension of the deadline for when construction can begin on new home builds, from June 2021 to December 2021, giving more people access to the $20,000 WA Building Bonus Grant.

The $25,000 government HomeBuilder grants are available for new home builds where the combined house and land value does not exceed $750,000. The grant is also available for renovations and knock-down rebuilds worth between $150,000 and $750,000, as long as the property’s existing value does not exceed $1.5 million. There are also income caps for the individual or couple applying.

WA Premier Mark McGowan said it was great to see the incentives boosting activity in the industry.

“The Building Bonus in particular has created a surge of activity and the benefits are flowing through to WA workers on building sites across the state,” he said.

Treasurer Ben Wyatt said “The latest figures for our Building Bonus and First Home Owner Grants and for Keystart loans demonstrate demand for building a home and buying an established home are at levels not seen in years”.

So far, the HomeBuilder extension has been well received by industry, with Master Builders Association of WA executive director John Gelavis calling the announcement great news for businesses throughout the sector.

“This would mean that consumers have twelve months to start under both schemes and would reduce confusion among consumers and eliminate some of the pressure,” she said.

“HIA will continue making the case to the Federal Government on the need to align the start times for the schemes.”

With these new extensions in mind and land sales now 10 times greater than they were at the same time last year, what better time to find the perfect piece of land. Don’t delay, get in touch with us to find out how we can help you take the next step towards owning your own home.