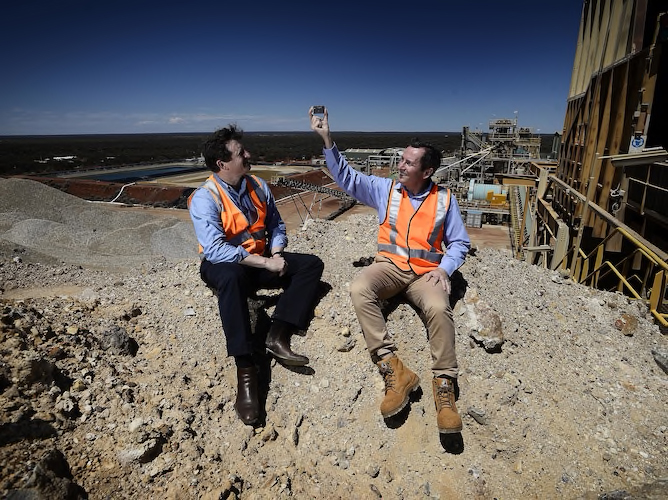 PREMIER Mark McGowan has this message for West Australians: buy a house now because the good times are coming back.

Mr McGowan tipped a turnaround in the long-declining property market and a jolt to stagnant wages would follow hot on the heels of renewed business investment.

“It is actually a good time to buy (a house),” he said.  I would encourage people. Prices are low, yet economic activity is picking up and so that will inevitably be followed by (demand for) housing.

Exactly one year after The Sunday Times heralded early signs of life for WA’s stagnant economy, the results are in — and they are conclusive.

Data released on Friday showed the State’s domestic economy expanded 1.1 per cent in 2017-18, a remarkable turnaround after plummeting 7.1 per cent in 2016-17 and four consecutive years of decline.

Nearly every month this year has brought news of renewed activity in the mining sector.

Mr McGowan said he had not felt more confident about WA’s economic prospects since sweeping to power early last year.